Carl is a police officer for the Chicago Police Department. and then as a police sergeant, next Lieutenant and then Captain. Carl takes his role as the bread-winner of the household very seriously. His opinion of being the "man of the house" tends to get in the way of more personal issues with his wife, Harriette. His ego often gets him into trouble with Harriette, although he is somewhat quick to concede to his wife, as she often ends up teaching him a lesson when it comes to resolving petty marital disputes. Carl can be very cheap, he usually cut corners to save money or when he sees the bills and tries to pays his own taxes. He even builds things himself, when he sees the bill of how much it would it cost (understandably) and decide to build it himself. That ends in disaster and Harriette having to see his brother, Calvin to help them properly with their taxes. Carl has a tendency to come down very hard on his only son, Eddie, and occasionally his pesky neighbor Steve, while being protective of his daughters, Laura and Judy, at the same time. On occasion, Carl acts in an erratic fashion and usually blames it on his stressful job. However, deep down, Carl has shown he is a very loving and caring father. Once, he became offended when Laura wore a skimpy, revealing dress in Dumb Belle of the Ball and gave Eddie an ultimatum when it was revealed that he was drinking beers at his fraternity parties in Tips for a Better Life. In Hot Stuff, this had Eddie telling Carl "It's time you stopped acting like a cop and started acting like my dad!". His favorite food is doughnuts, something very stereotypical of policemen. Carl is the son of Estelle and Samuel Winslow. According to the pilot episode of the series, he has four brothers: Walter, Darryl, Calvin and Frank. Frank (Ted Lange) appeared in the eighth-season episode "The Brother Who Came to Dinner," and was portrayed as a long-estranged member of the family who was on the wrong side of the law. Carl, along with his son and daughter is mostly, constantly and always being annoyed, irritated, harassed, bothered and tormented by his pesky neighbor Steve who doesn't learn to leave him alone, keep his personal space and always never stop accidentally damaging to his house with Urkel's ill-fated invention machines. 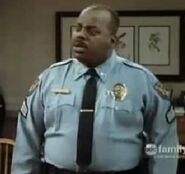 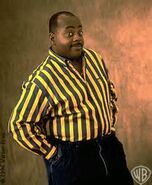 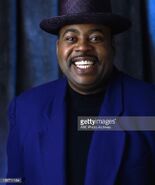 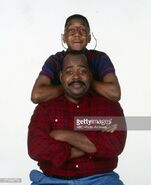 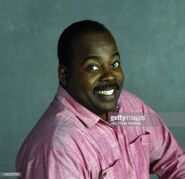 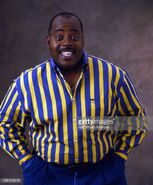 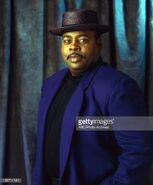