Welcome to the Family Matters wiki! The home of Urkel 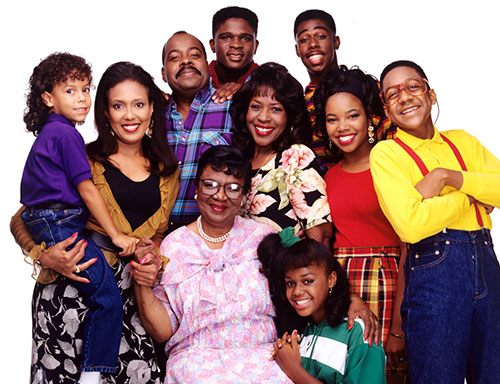 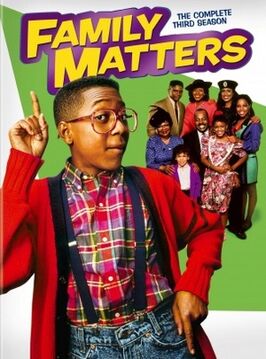 Who played whom? Find out here. Did we miss someone? Take a moment to add them!

Every episode from every season - we've got 'em all! 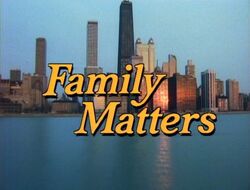 Family Matters is an American sitcom that aired for ABC from September 22, 1989 to May 9, 1997 and for CBS from September 19, 1997 to July 17, 1998. It has a total of 215 episodes in 9 seasons. The series was created by William Bickley and Michael Warren and executive produced by Bickley and Warren, along with Thomas L. Miller and Robert L. Boyett.

Before the beginning of the series, Rachel Baines-Crawford married to Robert Crawford, and they had one son: Richie, then she has a family member are Harriette (sister), Jimmy and Darlene Baines (parents), Clarence (cousin), Eddie (nephew), Laura (niece), Judy (niece), and Carl (brother-in-law). Her husband died when she was mentioned by Carl's mother Estelle Winslow. 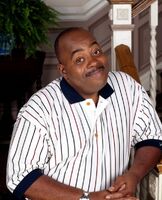 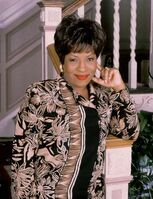 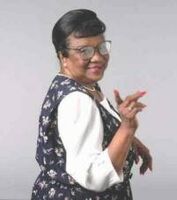 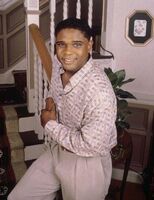 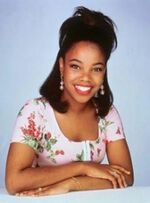 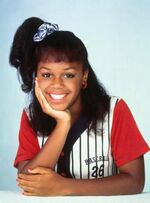 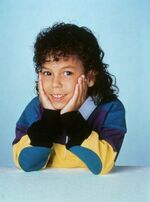 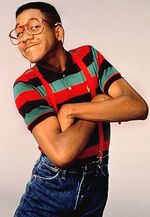 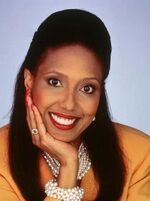 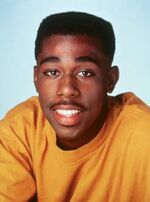 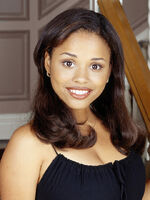 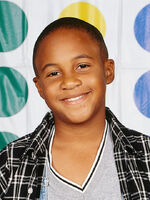 The "Family Matters theme song", also called "As Days Go By", was composed by Bennett Salvay and Jesse Frederick and performed by Frederick. (originally in episodes 1–5: "What a Wonderful World" by Louis Armstrong) 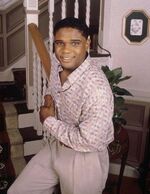 Edward James Arthur "Eddie" Winslow, is a character from the hit television sitcom Family Matters, played by Darius McCrary. The show aired from 1989 to 1998. In this story Carl and Harriette invites their new family members are Rachel (Harriette's sister) including her son Richie and Carl's best mother Estelle to help them raise his three children, Eddie, Laura and Judy. The show follows the everyday lives of the Winslow's and the comedy that often comes out of their struggles.

Go to these sites for info or for help with your own wiki!